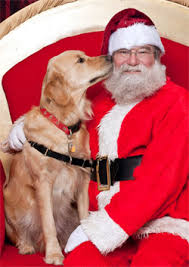 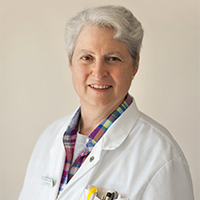 Previously, Dr. Long owned the Longview Animal Hospital in Burlington, WI, she has a special interest in surgery and internal medicine.

Dr. Long grew up in Central Ohio and was the youngest of four children. Her father was a surgeon and her mother was a homemaker who was interested in business and the economy. She attended college in upstate New York and Majored in Biology and then on to Ohio State University Veterinary College.

Her favorite veterinary story is the time a man brought his pet squirrel in to have a fishhook removed that was caught in his lip. The squirrel got away from the owner and was climbing around her as if she was a tree. It took them 15 minutes to catch the squirrel and about 30 minutes to remove the hook.

Dr. Long lives with her husband, their 3-year-old cat named Miguel and their 10-year-old dog named Copper. Miguel loves to lay by her and purr, but if she tries to pet him he leaves. Copper likes to eat anything that isn’t nailed down and likes to lay on the couch and sleep 24/7.

In her free time, she enjoys reading and rarely goes anywhere without a book. She also enjoys watching movies and prefers going to the theater.